This project provides a simple interface to synthesize audio from gravitational waveforms produced by binary black hole inspiral-merger-ringdown (IMR) simulations using a modified version of the Effective-one-body-numerical-relativity version 2 higher modes (EOBNRv2HM) approximant included in LALSuite. The serial ODE solver stage of the simulation has been modified to use the Parareal parallel-in-time integration method, implemented in oneAPI.

The purpose of this project is to speed up the generation of these waveforms for use in real-time audio software. The time reversed waveforms greatly resemble electronic kick drum and bass samples used in modern music production. The ultimate goal of the project is to develop a plug-in that can be used within a digital audio workstation to produce IMR waveforms for different input parameters with low latency. As well as being a useful tool for music production, it will increase education of gravitational wave astronomy among the public.

Further improvements and optimizations to the library will be to support approximants with additional features such as spin, precession, and tides. Noise spectra from the gravitational wave background will also be added to allow the production of additional drums sounds such as snare drums and cymbals.

Key Takeaways- Implementation of kernels in DPC++ is generally straightforward. The biggest difficulties in this project were in understanding and modifying an existing code, which is a problem not specific to DPC++. 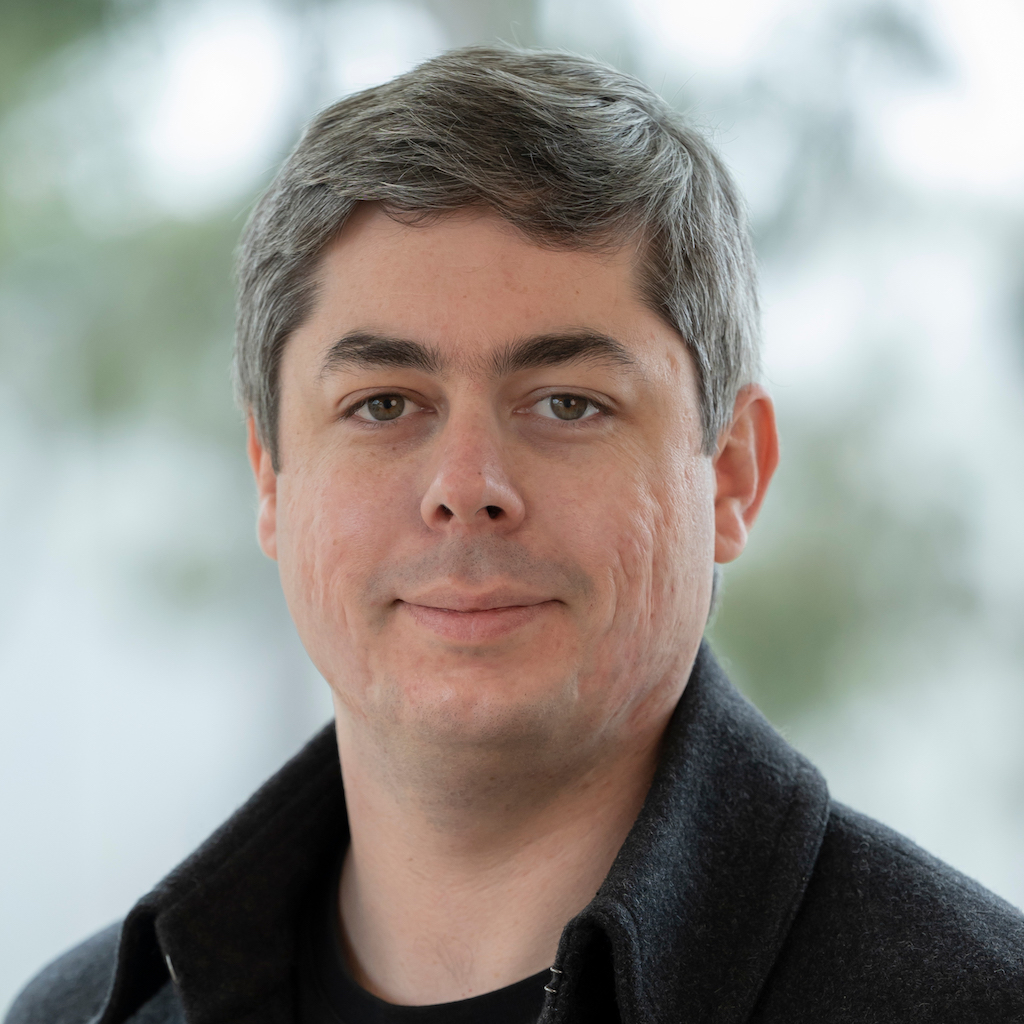 Andrew Pastrello is a PhD student at UNSW Sydney and a nuclear engineer at the Australian Nuclear Science and Technology Organisation. His research is in performance portable Monte Carlo neutron transport algorithms, and he is interested in programming new computer architectures.