Intel believes that innovation thrives in an open ecosystem, enables choice, and is equally accessible to all. The oneAPI project and its components reflect this commitment to active ecosystem and featuring an open specification. In this belief, we advance its support for numerous diverse computing architectures. We introduce SYCLomatic and SYCL to support this large ecosystem.

SYCLomatic assists developers in migrating their existing code written in different programming languages to the SYCL heterogeneous programming model. SYCL compiles and makes it possible to be executed by Intel and NVIDIA hardware respectively. We show a demo how to migrate CUDA to SYCL and compile it and execute on a NVIDIA GPU. 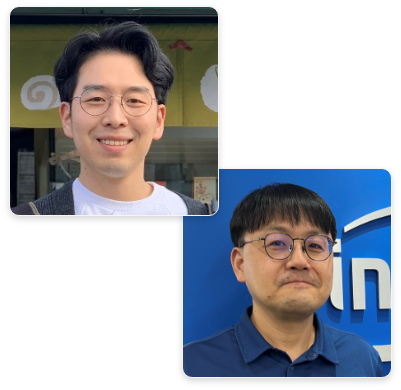 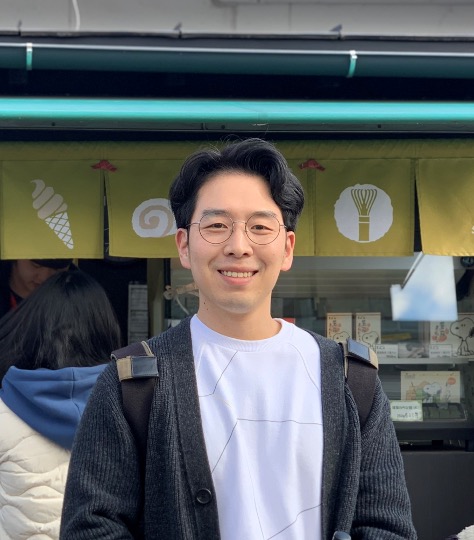 Jon Kim is a Technical Consulting Engineer at Intel Korea, joined in 2014. He is responsible for Intel® oneAPI supports and consulting customers to enhance their development process as well as to optimize and improve their products’ quality. Acquired his Master’s in Robotics/AI from University of Pennsylvania. 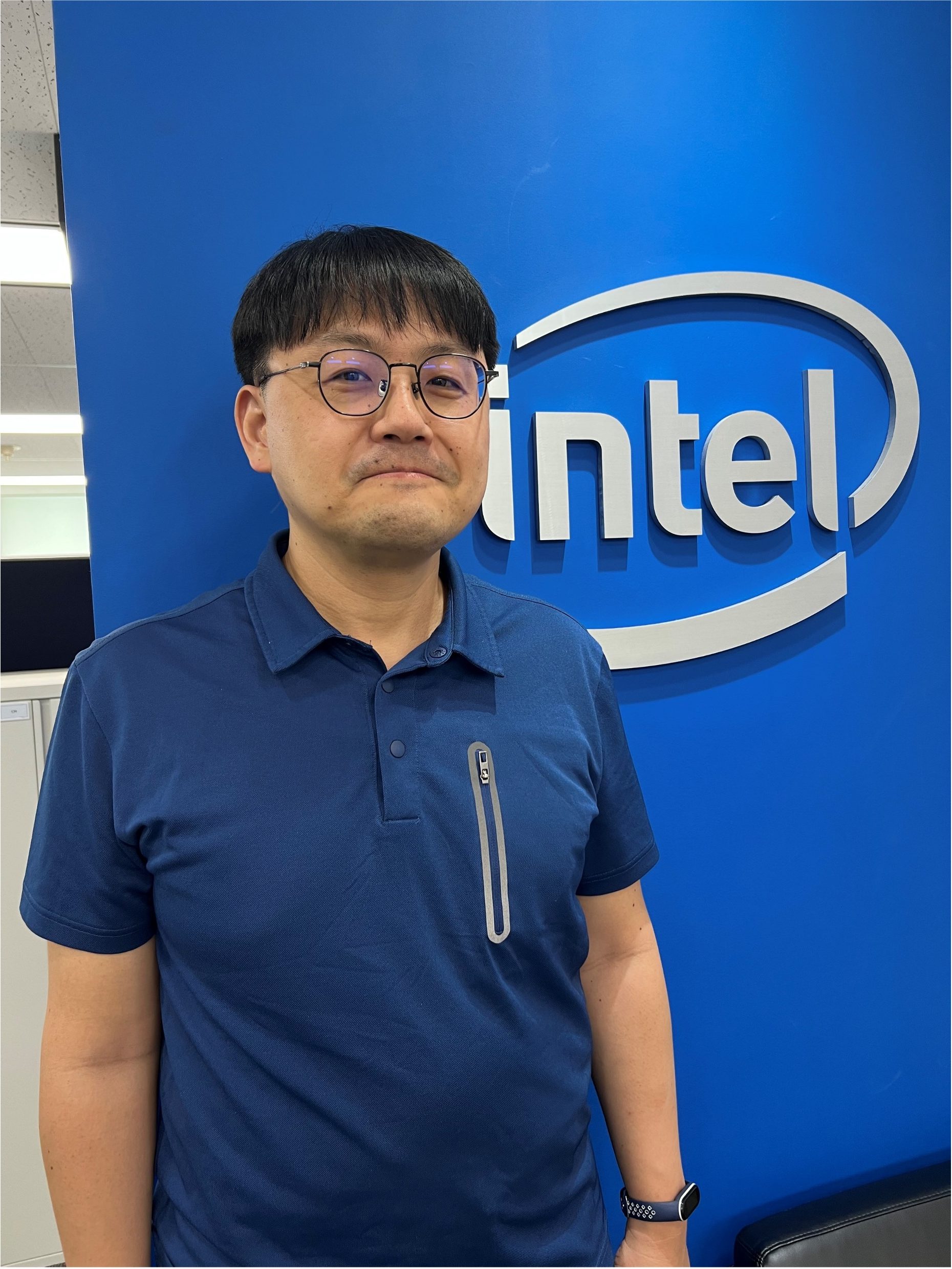 Taehun Kim is a software technical consulting engineer at Intel Korea, joined in 2022. He had worked at Cray, KIAPS and Samsung SDS and has more than 20 years of experience in improving the SW performance of HPC. He holds a Ph.D in Environmental Atmospheric Science from Pukyong National University and Master’s in Marine science from Pusan National University, S.Korea.