​Classic task parallelism is not a direct fit to SYCL (or GPUs in general), as tasks are often chosen to be tiny without further nested parallelism. If we deploy a task to a GPU, we however expect it to exploit the accelerator’s hardware concurrency and to be reasonably large. Within the ExaHyPE project, we work with tiny tasks. However, we do not deploy all tasks directly into the tasking runtime. Instead, we buffer them in application-specific queues. If many appropriate tasks “assemble” within this queue and if we identify that they don’t have any side-effects, i.e. alter the global simulator state, we merge them into one large meta-task and deploy this meta task one specialised compute kernel which can batch the computations over multiple patches, vectorise aggressively, and even deploy whole task assemblies to an accelerator. To support multiple vendors and to allow for a smooth transition into the OneAPI era, we implement this task merging layer on top of OpenMP, TBB and C++ threading, and designed the actual compute kernels such that they are interoperable with all three “backends”. 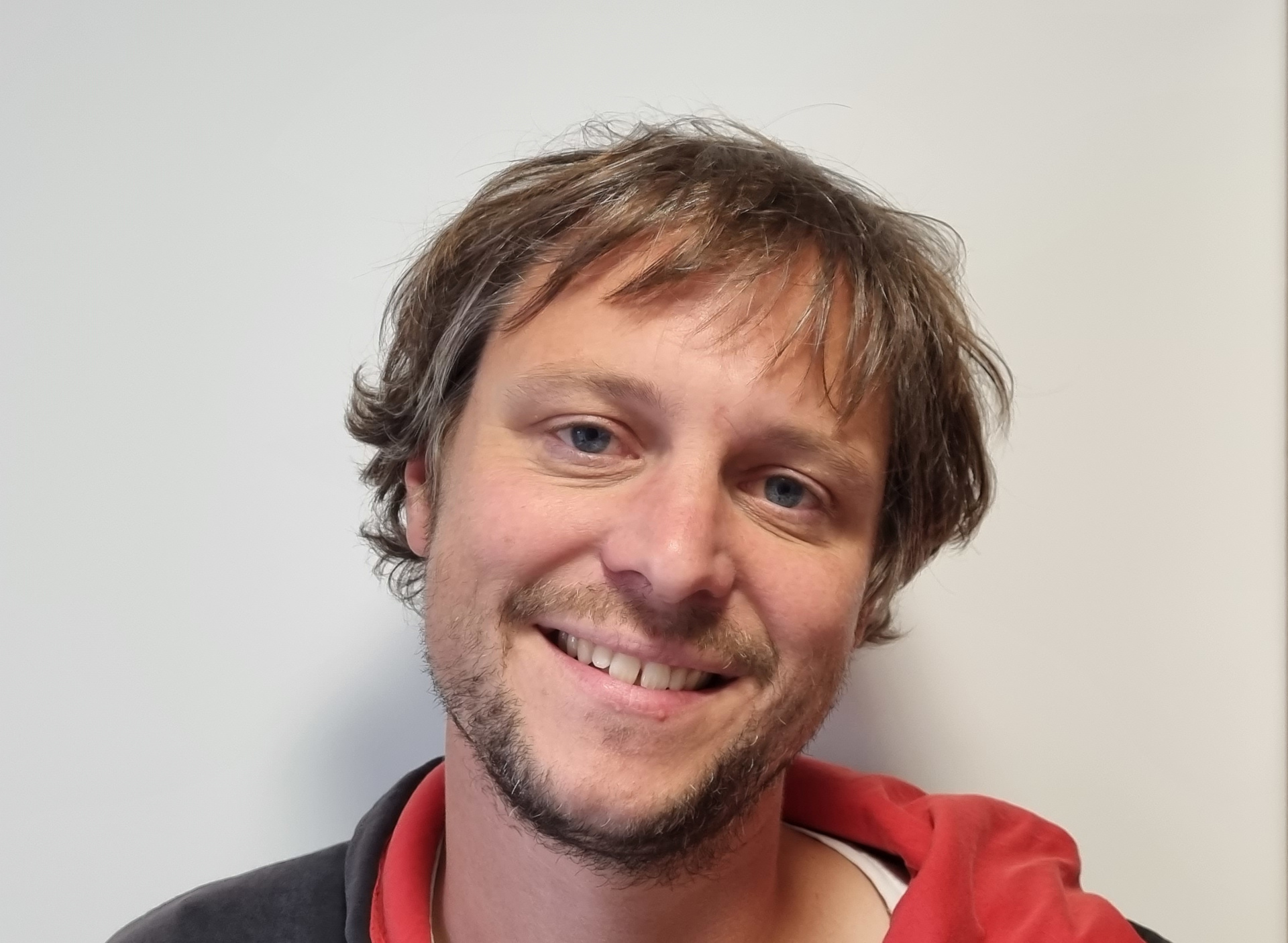 Tobias Weinzierl is Professor in High-Performance Computing (HPC) in the Department of Computer Science at Durham University. After studying Computer Science with a minor in Maths, he obtained a Dr. rer. nat. (German PhD) as well as a habilitation (venia legendi) in Computer Science from Technische Universitat Munchen. In Durham, he serves as head of the Scientific Computing research group, as inaugurate director of the Master in Scientific Computing and Data Analysis (MISCADA), and as PI or Co-I on multiple HPC projects tied to the UK’s exascale programme ExCALIBUR, Archer2 and Intel’s oneAPI Centre of Excellence.

Tobias is particularly interested in efficient ways how to translate state-of-the-art algorithms – multigrid, higher-order DG or SPH formalisms – into fast code that fits to modern architectures, and how to create performance-portable algorithms and code. Where possible, his work feeds into open source software.