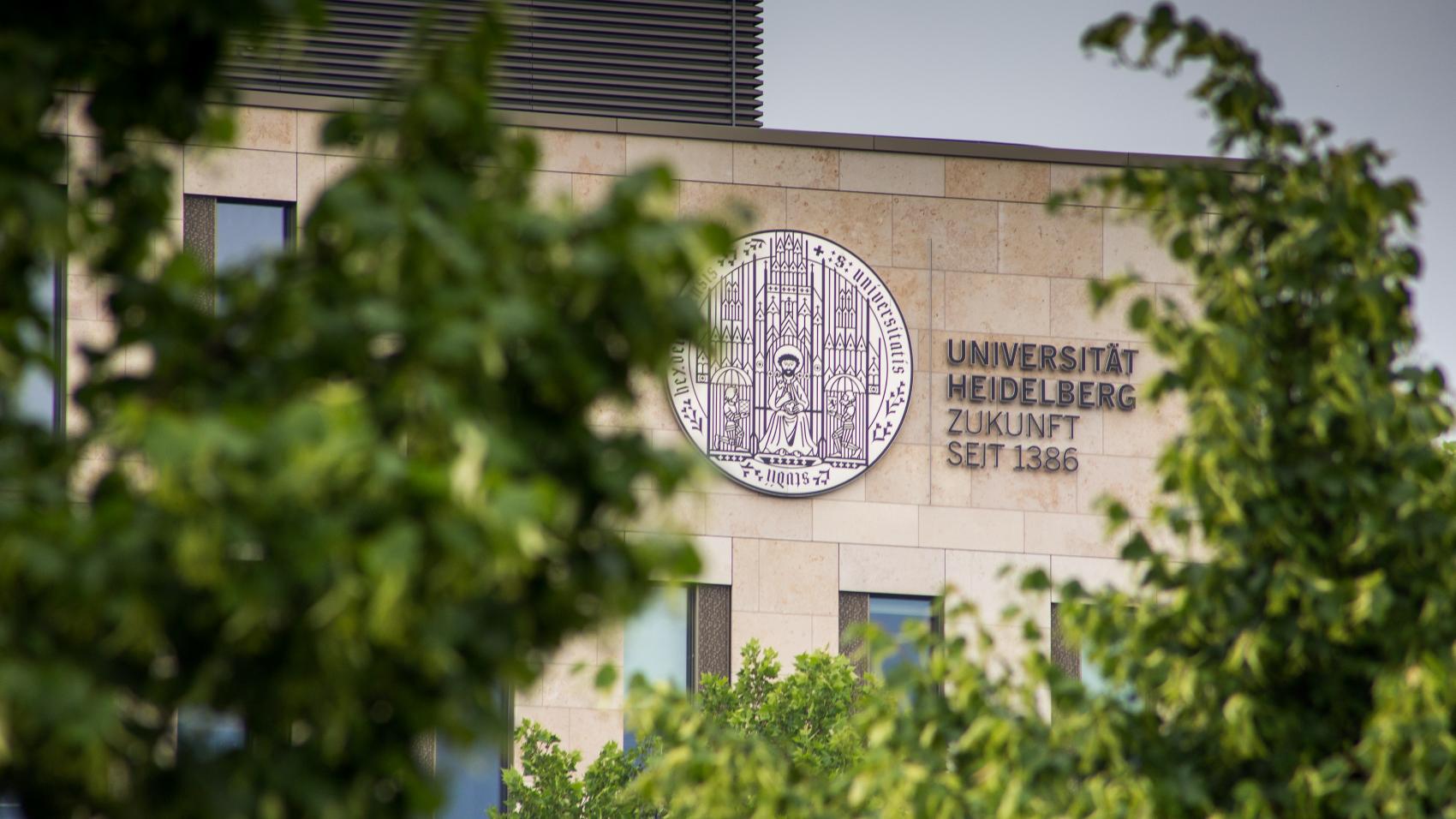 The increasing number of high-performance computing centers around the globe is providing physicists and other researchers access to heterogeneous systems — comprising multiple central processing units and graphics processing units per node — with various platforms. However, more often than not, it is the case that domain scientists have limited resources such that writing multiple implementations of their code to target the different platforms is unfeasible. To help address this, a number of portability layers are being developed that aim to allow programmers to achieve performance portable codes; for example, Kokkos, Raja, Alpaka, hipSYCL and SYCL. Nevertheless, portable application programming interfaces often lack some features and tools that are manifest in a platform-specific API.

Thanks to SYCL’s interoperability functionality and open software, adding support for rocRAND and rocBLAS into the oneMKL open-source interfaces project was a straightforward exercise. It is now possible to generate random numbers and perform linear algebra computations when using the hipSYCL compiler.  By utilizing existing optimizations, nearly native performance in cross-platform applications written in hipSYCL is achieved.

This work not only allows oneMKL open-source interfaces to be used on additional hardware platforms. It also makes oneMKL open-source interfaces the first oneAPI component with upstream support for other SYCL implementations apart from DPC++. One of the advantages of oneAPI being an open specification is the possibility for independent implementations. To this end, Heidelberg University is actively investigating the question to what extent the oneAPI ecosystem can be an open ecosystem driven by multiple compilers, similarly to other standards-driven ecosystems.

The oneMKL open-source interfaces now provide rocBLAS and rocRAND support via hipSYCL. They are the latest components of a wider study that investigates this question (https://dl.acm.org/doi/abs/10.1145/3529538.3530005),and showcase that oneAPI can indeed be implemented by compilers other than DPC++.

The following figure illustrates the performance of the new oneMKL interfaces rocBLAS backend for single precision axpy, gemv and gemm operations on an AMD Radeon™ Pro VII GPU.  Native RocBLAS 4.5 performance is shown as well  As can be seen, the new backend demonstrates competitive performance, with deviations from native performance only apparent at the smallest of problem sizes. 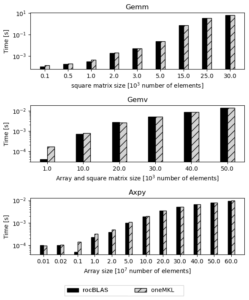 In conclusion, I am thrilled to announce that Heidelberg University (emcl.iwr.uni-heidelberg.de) has recently enabled ROCm support for random number generation & BLAS in oneMKL interfaces. This is a new and significant community contribution to the oneMKL interfaces project. More to come!

Aksel Alpay is a researcher from Heidelberg University’s Engineering Mathematics and Computing Lab (EMCL) and the Heidelberg University Computing Center. In this capacity he works on parallel programming models and compiler technologies. His work focuses on developing the hipSYCL project as both a production SYCL implementation for CPUs and GPUs from all major vendors, as well as a research platform for parallel compiler and runtime technologies.  As technical lead of the oneAPI Center of Excellence (CoE) at Heidelberg University, he has been working on improving the compatibility between hipSYCL and DPC++, as well as the wider oneAPI ecosystem.