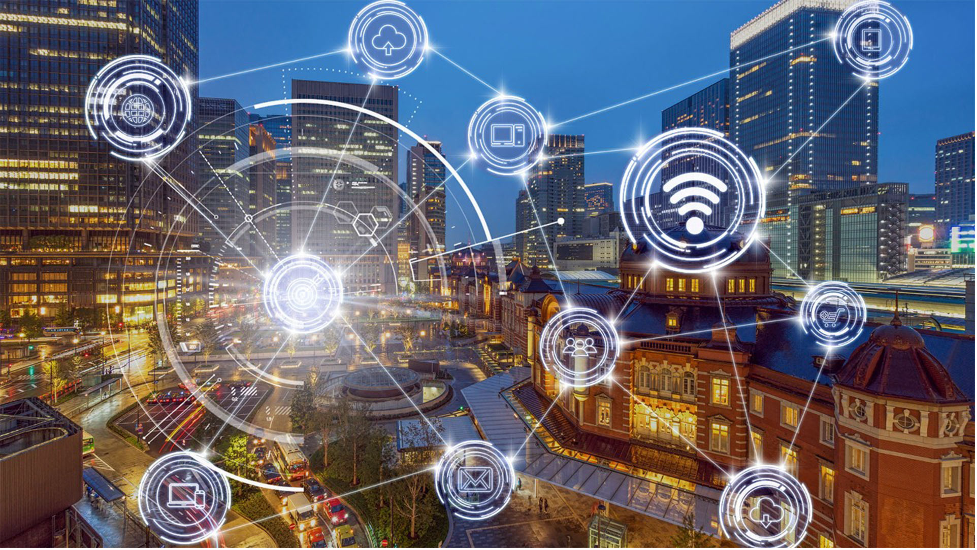 oneAPI Allows Developers to Keep Up

Computer architecture is advancing at a staggering pace, which can be daunting for developers. oneAPI has become instrumental in helping developers navigate this changing hardware ecosystem by providing a common set of tools, libraries and frameworks that are interoperable across heterogeneous systems. Without cross-platform interoperability, vendor lock-in confines developers to single solutions. This means they can’t capitalize on the latest innovations.

An open, unified, cross-architecture programming model, oneAPI enables the programming of heterogeneous compute environments, all with a single code base and software stack. Until recently, using a new software stack of tools was required to take advantage of the latest hardware. oneAPI allows developers to bypass proprietary vendor software, via abstraction layers, allowing them to shift to open software stacks that can operate across multiple vendors and accelerator architectures.

The Future of Accelerator Programming

Many of the latest high-performance computing (HPC) applications take advantage of accelerator architectures. Accelerators have also become more common in PCs and edge devices, which will further boost interest in heterogeneous parallel programming. However, programming GPUs has been hindered by the lack of standard approaches. But since GPUs moved into the HPC realm, the oneAPI programming model seeks to break down silos between separate software stacks for CPU and GPU workloads.

HPC represents the apex of computing technology, as some of today’s most significant discoveries have been made using performance-intensive applications. oneAPI is helping open up a new generation of HPC, bringing the technology’s scalability and ubiquity to virtually every industry. 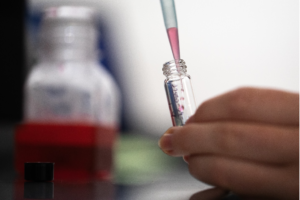 Erik Lindahl, biophysics professor at the University of Stockholm, works on GROMACS, a molecular dynamics package designed to simulate biomolecules and design new drugs. GROMACS can now more easily target CPUs and multiple types of accelerators (including GPUs) through oneAPI tools, such as compilers and libraries. With the Intel® oneAPI HPC Toolkit, you get support for OpenMP* and cluster analysis tools that help determine how to improve managing workloads across multiple nodes. Lindahl’s team was able to migrate CUDA* code to Data Parallel C++ (DPC++) using the DPC++ Compatibility Tool to create new cross-architecture-ready code.

According to Lindahl, “For us, the advantage of oneAPI is that we can increasingly write things in one way but target multiple types of hardware. That means we don’t necessarily have to duplicate efforts for three or maybe even four accelerator targets.” 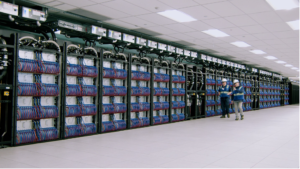 oneAPI products deliver the tools needed to deploy applications and solutions across scalar, vector, matrix and spatial (SVMS) architectures deployed on CPUs, GPUs, FPGAs, and other accelerators. This set of toolkits—a base kit and specialty add-ons—simplify programming and helps developers improve efficiency and innovation not just for HPC but for artificial intelligence as well. The programming model is helping researchers prepare for Aurora, the planned supercomputer to be completed in late 2022, which is sponsored by the United States Department of Energy (DOE) and designed by Intel and Cray for the Argonne National Laboratory. It will be the United States’ second exascale computer.

As we enter the era of exascale computing, oneAPI will facilitate the discovery of scientific breakthroughs, help address critical issues like climate change, and assist researchers in finding new drugs and cures for diseases by making HPC accessible to developers and by delivering orders-of-magnitude performance gains, as well as new levels of openness.